For faster login, use your: 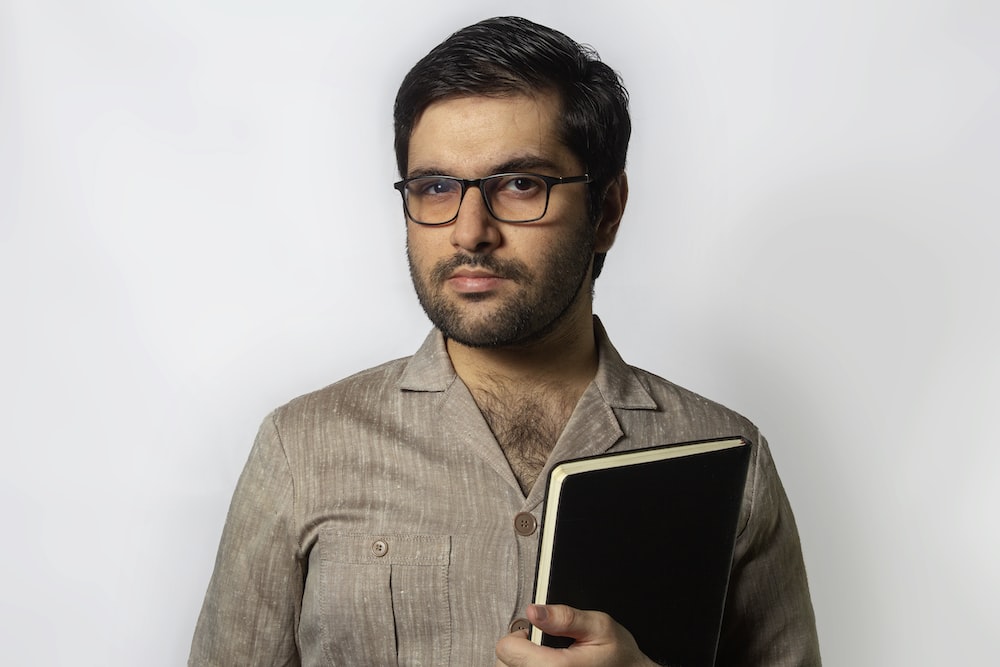 Dear Loveawake: My husband and I have been married for a year and a half. He's simply a wonderful man in so many ways! Here's my dilemma: He took over his dad's business when his dad became ill and retired approximately 10 years ago. Although there's no business agreement in place, Carl has been sending his father $1000.00 a month for the duration (approximately 10 years now) and has continued doing so to the present. I think Carl does this, in part, because he feels he's indebted to his dad for passing it along, even though I've asked Carl whether the "business" has any market value or is saleable, and he says "not really." Well, business has been very slow, and those funds that we're sending his dad every month ($1000.00) have been coming out of our savings account. Carl tells me that his dad does not need the money and, in addition, has a retirement account that he does not want to touch because he wants to leave it for all of the kids (6 in total) when he dies (he's now 84). I think Carl does not want to stop the monthly gift because his father at this point has come to expect it and has gotten used to it. I know that if Carl's dad were to say, "You're married now. You could use the money yourselves. Don't worry about sending it anymore," Carl would be delighted. And, by the way, we're also paying the taxes on the funds we gift to his dad, if you can believe that, as well as paying for his dad's yearly account fee for his income tax filing! I am building up resentment for, not only Carl, but his dad for allowing it to continue when he's aware of our financial situation. I don't feel that any of our income should go to Carl's dad when we have to go without, which we do. Well, this is it in a nutshell. What do you suggest? - Linda

Dear Linda: You have obviously married a wonderful man who is generous and loyal. Every parent would be proud to have him as their son. On the other hand, I am sure that your husband feels extremely grateful to have been given this position. His dad didn't retire until age 74, so this man must have put many years into building a successful business when Carl took over. Although the business may not be saleable, Carl has enjoyed a good living if he has been able to send his dad $1,000 a month for 10 years as well as maintaining some sort of savings account. I do think that your husband's ego is preventing him from telling his dad that the business he was handed is not doing as well anymore. Every son wants his father to be proud of him and his accomplishments. I honestly do not think that Carl could live with the fact that his father may die thinking of him as a failure. If you force your husband to tell his dad the "truth" and cut him off completely, I believe that your husband will resent you for the rest of his life. You must ask yourself this question. "Do I want to be right or do I want to be loved?" Carl and his dad had this arrangement long before you entered the picture and you knew that Carl was taking care of his dad when you married him.

Although Carl feels that his dad doesn't really need the money, his dad is probably using this money to live on while he keeps his retirement fund untouched. He wants to be considered a generous man to all his children when he dies. To some degree, Carl is helping his dad fulfill that dream as well. The last thing your husband wants to do is to tell all his brothers and sisters that they can no longer expect to have their dad's retirement fund because he now needs it to live on.

Perhaps a compromise would be in order here. You could ask Carl if he would be willing to say the following to his dad, "I have postponed telling you this but business has not been as good lately. Now that I am married, there are so many extra expenses that I didn't have before. Would you be okay with me sending you $500 a month until things pick up again? I'm working very hard and I don't expect things to stay this way, but it would help us both out if you could accept this for the time being." Tell Carl that if the outcome of that conversation doesn't go well, you will stand behind any decision he makes at the time.

You can share your thoughts and ask questions to improve your relationships or at least learn a thing or two before you land the woman of your dreams.